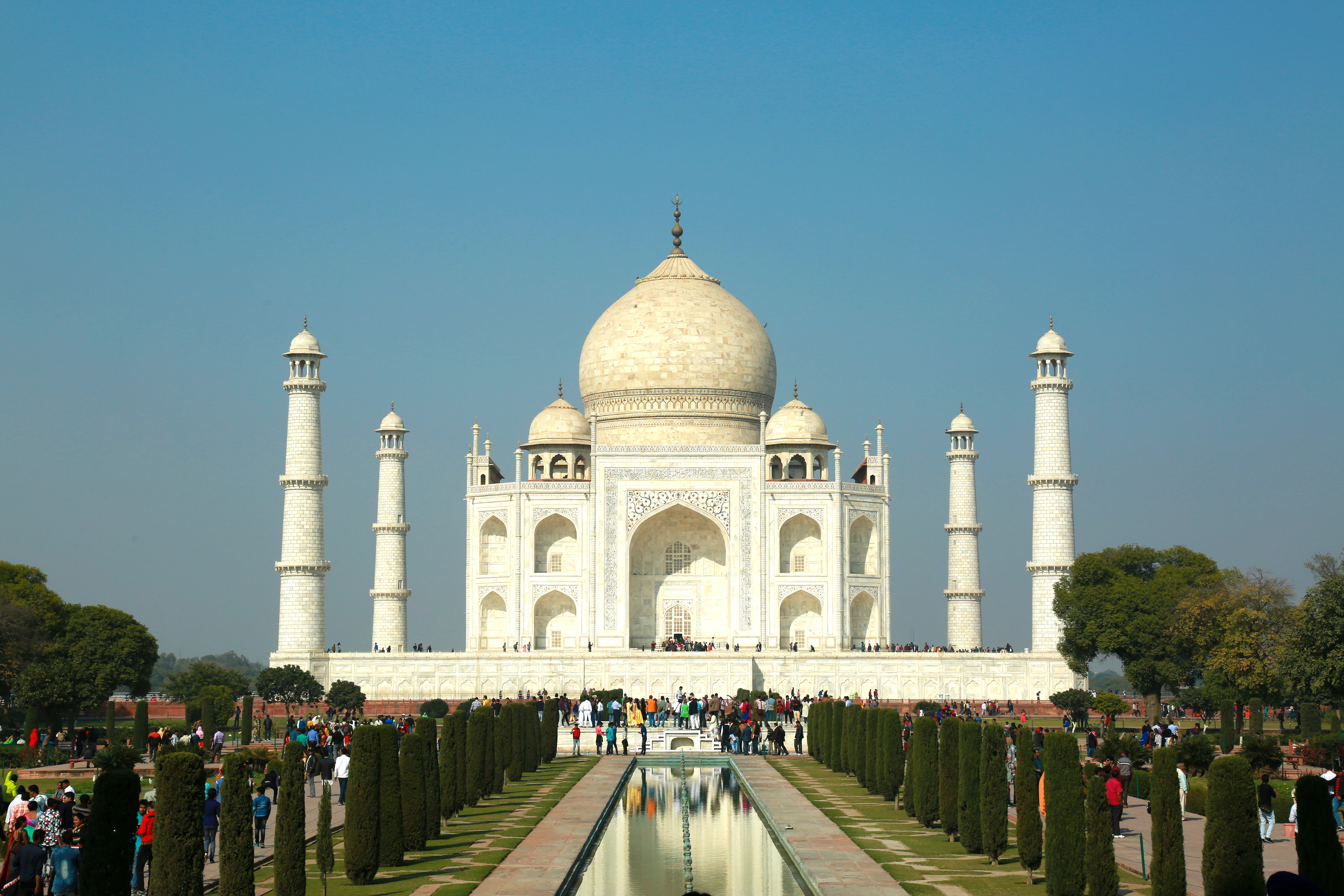 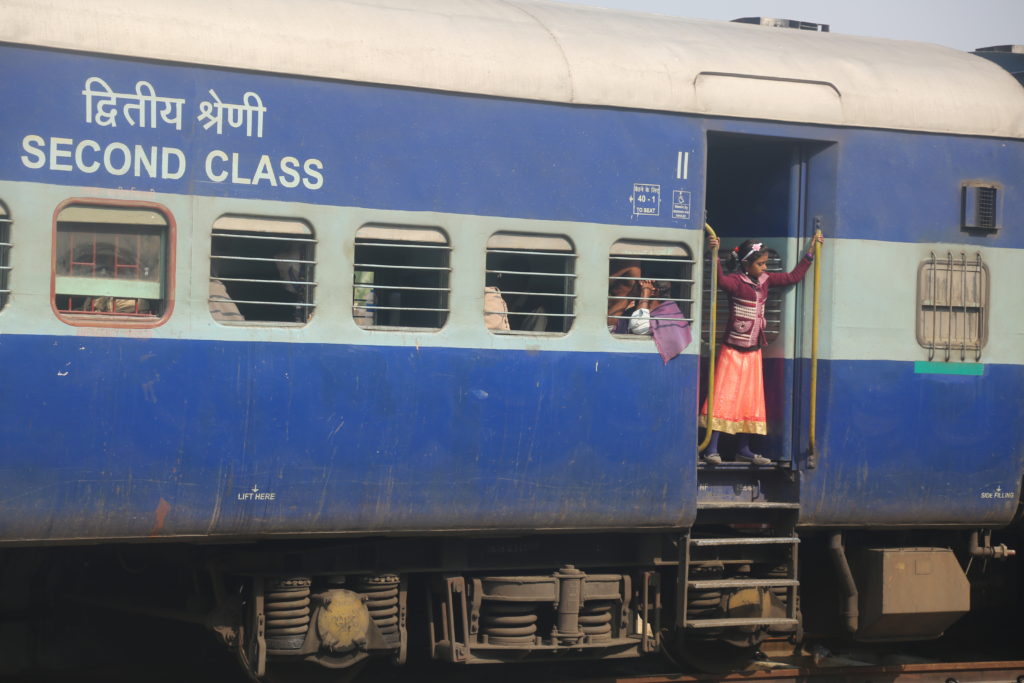 Today I leave behind a world I’ve learned to love. If I were to sum up this seventh visit to India and Nepal in a word, I’d say “impossible.” No one could ever sum up this country and its people. With 2.3 billion people and 3.5 million gods, how would anyone be able sum it up. Diversity, geography, people, noise, music, odors, crowded streets, dust, color, rickshaws, desperation, anger, open street drains, chowel and daal, cows, temples, goats, brick factories, incense, yellow mustard fields, chickens, sadhus, holy rivers, rice paddies, cremations, and children. In fact, street children are as common a sight as street cows. 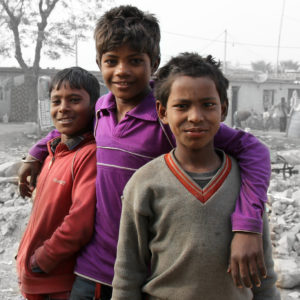 Disheveled dusty hair, bare feet and tattered clothing accompanying laughter and games. Aggressive street beggars and merchants push their way into your space. Yesterday only, I learned to push back and walk right on through them like pushing your way through the water at the beach. Watch where you step: remember; there are cows, street dogs, and chickens (all over the place) just to mention a few obstacles. One crazy dog wouldn’t let me out of his sight as he growled and followed me down a dark labyrinth of alleyways to a house church the other night. Crippled people and kids pull themselves along the street-side surface on sheets of cardboard. Thin arms stretched upward like bare tree limbs looking for a few Rupees. With so many people, there are weddings on almost every major street. Drummers and powerful blasts of gunpowder announce the union of couples. Traffic won’t stop – ever – not for anyone, anywhere. Last year I learned to cross the street at the tender age of 58. You learn many things here, and the learning never stops. At the end of the day, I try to unravel the tangled thoughts I’ve collected. I try to compartmentalize the reason for the apparent lawlessness and I can only do this through prayer. Because the people want change. You can see it. But everyone’s caught in the Indian 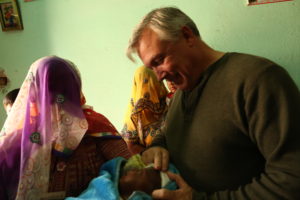 whirlpool and they’re being thrown here and there – especially the scheduled castes, tribals, and poor street squatters. Their silent voices overshadowed by honking horns that say “Get out of my way!” And the social mindset keeps the lowly from rising up through archaic concepts like karma and questions like “What’s you father’s name.” Who will change but one of these lives? Who will clean these kids up? So prayer goes deeper. It becomes a force that moves against the self absorbing tide of desperation. It turns into action. There’s no other way to deliver the disheveled, the forgotten, the ignored. I learned that sitting in church isn’t the answer. It’s a beginning. But it’s not the answer that we’re looking for. It’s not the answer they’re hoping for. A haunting scripture comes from Luke, chapter 12 that reads: “This is how it will be with whoever stores up things for themselves but is not rich toward God.” (12:21) All during this trip, I’ve been thinking about when Jesus drew in the sand before the Jewish priests when they questioned Jesus about whether the adulterous woman should be stoned according the the law of Moses – and Jesus says “let he 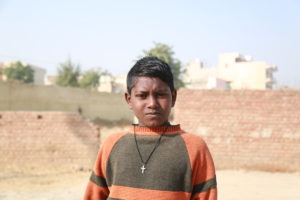 who is without sin throw the first stone.” And he drew in the sand and they left, one by one. God has drawn a line in the sand and he asks us on which side will we stand? Just store up things for ourselves or “be rich toward God” by walking in the example of Jesus and doing so through the provocation of the Spirit.