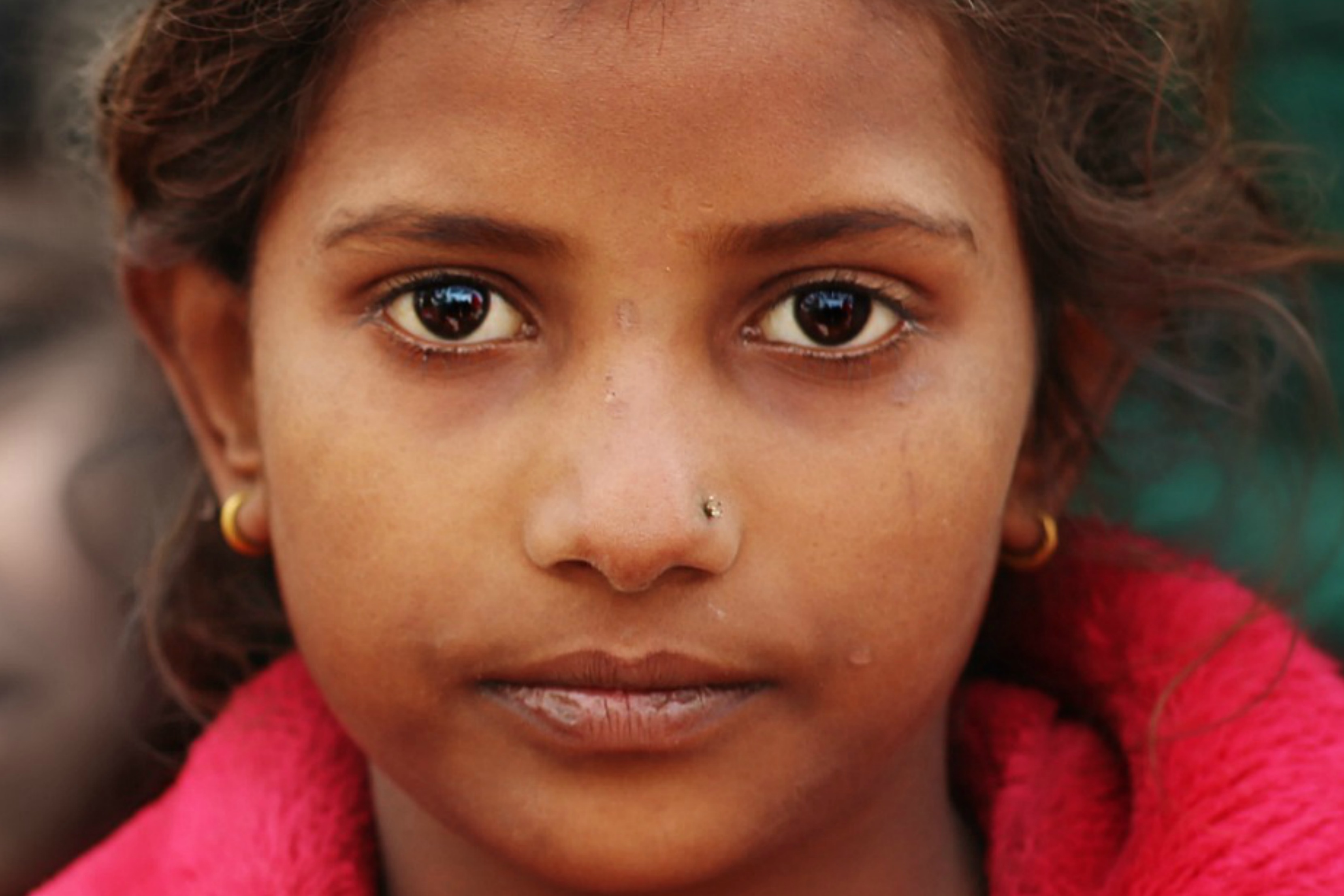 For a year now, we have been identifying the most “pushed to the side” people within the geography where Hope Ascending operates in northern India. In a matter of months, we have developed relationships with the Banjara Gypsies and a community called the Singhiwala.

Both groups are migratory untouchables or Dalits. All gypsies can trace their origins back to Rajasthan India. To this day, they are the snake charmers, the tricksters, acrobats, entertainers and dancers that one will see in northwest India.

The Singhiwala are a scheduled caste that were traditionally employed as low-level medical practitioners who cleaned wounds by sucking poison and pus from them. Many are now rag-pickers and re-sellers of recyclables.

These two groups live in closely knit bands and marry within their people group only. They live in tents by the sides of roads on government property and are often “moved along” by the authorities. They are, for the most part, illiterate, and at-risk for bacterial super-infections, tuberculosis, parasites, jaundice, gastroenteritis, skin diseases and other infectious ailments.

One of the indigenous pastors in our network has been working with the Singhiwala. He has established an adult literacy class, a child tutoring program, and a weekly prayer meeting for the families. In addition to sponsoring a new automobile for the pastor (so that he can be more effective at what he is already accomplishing), we made a commitment to help organize and fund periodic medical camps.

The Banjara Gypsy women may own a few pieces of gold (earrings, nose ring, etc.), but they have no running water, no home – only a tent, no access to healthcare, no transportation, no education. They are out-castes because they were born into a social strata that is shunned by the majority. They aren’t even allowed to enter into the homes of people above their status nor into any Hindu temples. Social and religious marginalization exists.

The Gospel has taken root among these two Unreached People Groups. Pastor holds a prayer time with an ever growing number of families once a week. When we arrived at their camp, five families were attending. That was a month ago. Today, the number has doubled! In addition to social outreach, these people are learning their true value as children of God; forgiven and loved, cherished and made perfect in the image of their heavenly Father.