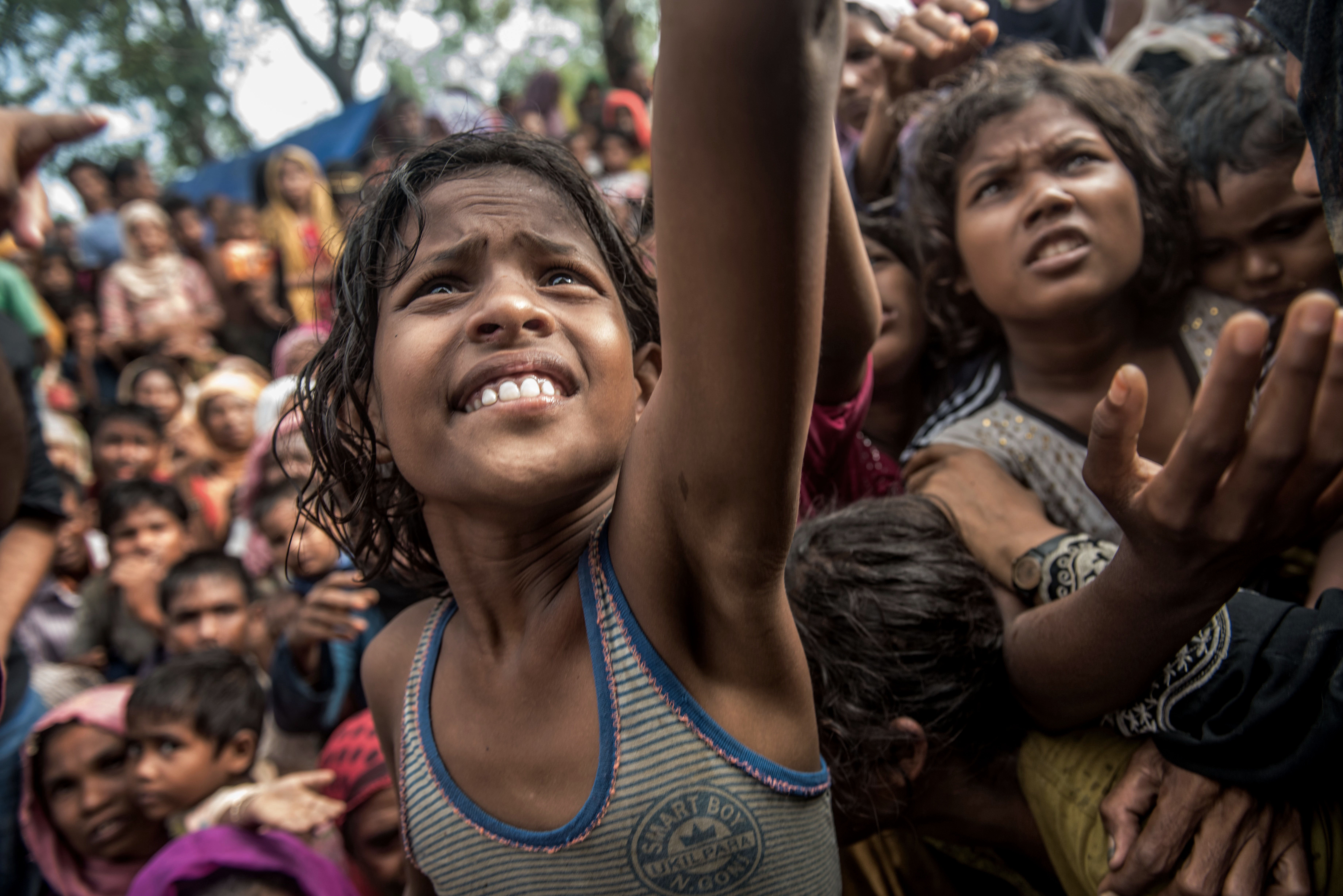 There is a reality of desperation in these young people’s souls. On some level, they know they live in unjust circumstances. Every day is a battle – for food, water, love. They may seem like they are reaching out for a few rupees – but it’s more than that. They want normal lives; the kind you and I had. Well, we have a good story to tell.

This is Hema. She’s eleven. Her father passed away years ago, so her mother is working part time jobs to make ends meet. Hema has two siblings; nine year old Anita and six year old Chirag.

Hema is one of our students at Cornerstone Tutoring Center, but she has not showed up for ten days. We were very worried. The school principal, Sudraji, and her husband, Pastor Ji, visited the family to learn that Hema was not coming to study because the family could not afford to buy her school books. So Pastor bought her books from his own pocket. “Her mother was so thankful to me. I felt blessed,” reports Pastorji. This is a tiny example of this pastor’s sacrificial heart. He is often awakened in the middle of the night to fetch members of his congregation for transport to area hospitals. He is constantly called upon to pray for families, for healings, and for encouragement. This family’s entire life is ministry. He is a leader among his peers and has earned the respect of the local Hindu and Bengali Muslim communities. This is why we work closely with Pastorji. He and his wife, and three children are the kind of workers for which the harvest is in want.

The children they serve will not have to reach for another rupee ever again because the education they are receiving is preparing them for college and better days ahead.