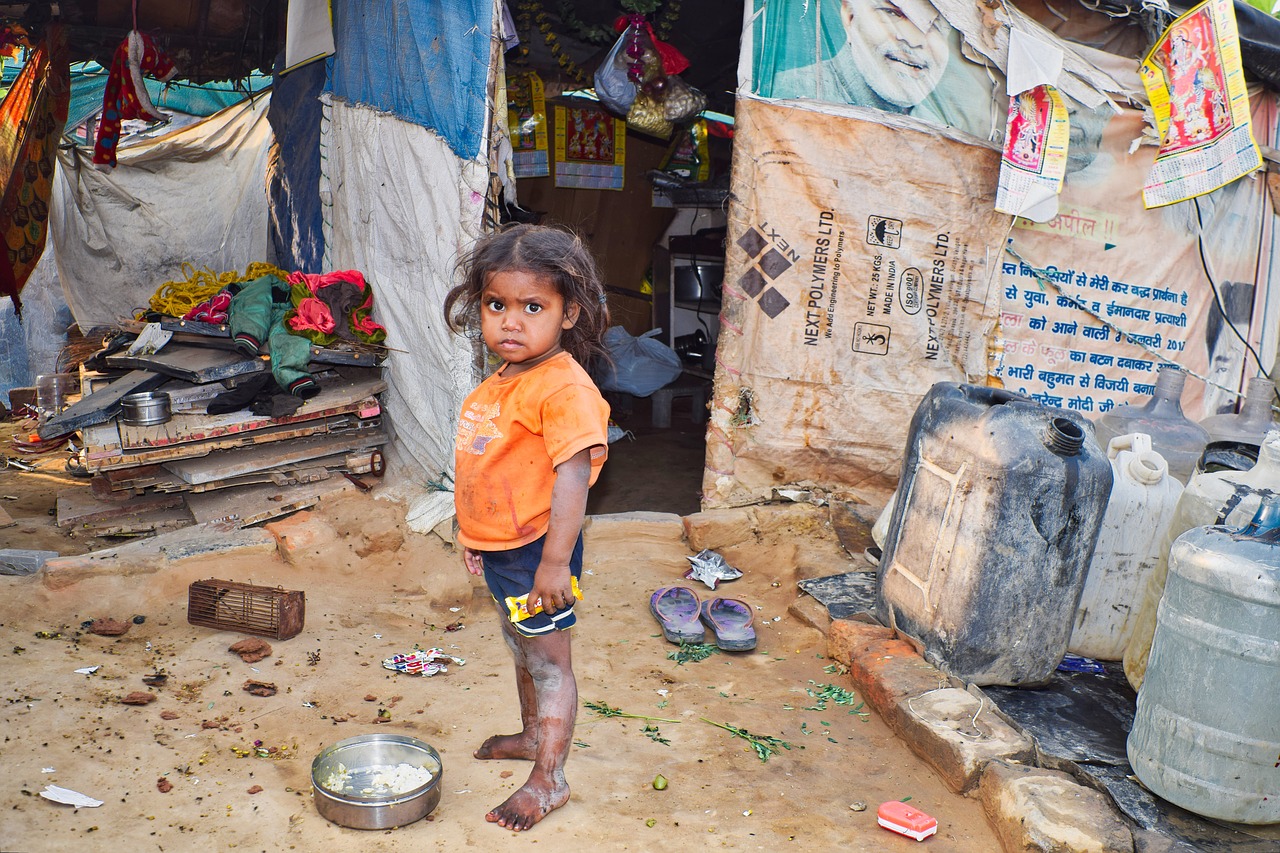 Hope Ascending partners with local churches in India and Nepal to restore hope to populations that have been marginalized by their societies. These partnerships work to foster upward mobility in communities where discouragement prevails. We mainstream children who live in poverty by tutoring them to pass their grade entrance exams, and we encourage them to believe in themselves.

We’ve helped over 500 such children enter school. One girl went on to get her college teaching degree and is back with us as a teacher. We pay for their periodic health checks, clothing, uniforms, school books, computer equipment and any other necessities that they might require. Most of these children are street beggars, rag-pickers (below) and orphans. Their social-economic status is the lowest in the world. For generations, they’ve been labeled untouchables, out-castes, Dalits, Sudras, and good-for-nothings. They have no voice. They might as well wear a piece of black duct-tape across their mouths. Whenever something goes wrong, or an injustice is waged toward them, they have no one to tell; no one to turn to, no where to go.

Below: One eight-year-old girl named Sonya was burned very badly when her grandmother tripped with a kettle of boiling milk in her hand. The milk poured out all down Sonya’s neck and right side. Her mother and father did not have the means to get her proper medical attention. They make only a few dollars a day: Just enough to feed the family. Her scars are many and quite scary. She is one of our students, and the family has begun to attend our church in Gurugram India where they live.

Below: A boy named Surit (8) and his brother Ajit (6) live with their mother who has a mosquito-born parasitical illness called elephantiasis which has disfigured her face. Her husband has left the family, leaving the boys to sell bottles of water to drivers at a busy intersection. These two boys are also students at our tutoring center.

No one is going to help these families; not in their culture, for they live outside the boundary of human dignity. They are not allowed to step inside any Hindu temple, shrine or holy place. They are required to remove their sandals when walking past the living-quarters of those who are of high caste. They cannot eat with nor touch people who were born into a higher station in life; and they certainly will never receive help from those who wield power and influence in their society. If they have the privilege of attending one of the government schools, they must sit at the back of the classroom.

Separate queues or lines are created for higher versus lower castes. The privileged castes are given water first before others. Dalits are denied access to water wells forcing children to fetch water from three to five kilometers away. Even a McDonald’s outlet allegedly denied a destitute child a snack, though it was being paid for by a customer. On seeing a child standing outside, a woman decided to buy him a Fanta Float. She took the child into the outlet and joined the queue. Even as they stood in the queue, staff of the outlet came and pushed the child out.

Inequality and injustice plague over five hundred million people in India. This is a social epidemic of the highest magnitude. They carry the stigma of having been born on the wrong side of the tracks; and no matter what they do, nothing can reverse the hand that’s been dealt them. They believe this, and they live under the scourge and disgrace of knowing that they are as low as one may get in life; even lower than the reverent and sacred street cows that freely roam around India.

The only way to break the shackles of imprisonment and free the untouchable from this oppressive social institution of caste-identity is by shifting their worldview from “cursed” to “blessed.” I cannot think of a more simple way to explain it. They cannot make this shift by themselves though. It takes loving teachers, a forgiving, grace giving Savior and lots of people who care for these young children. Together, we can change their futures, their communities, and future generations by educating and lifting them out of the depths of despair and poverty. Please join us in the fight against this injustice against so many of God’s precious children.